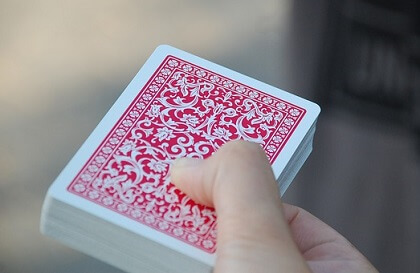 That’s right, you can play solo which is a fun way to pass the time.

How to Play Wasp Solitaire

Scorpion is a little more complex than Wasp, so it’s actually easier to play the Wasp variation. First, you’ll need a full deck of 52 cards, although you’ll only be using a total of 49 cards to start. But hang onto the three remaining cards because you’ll be adding them to your arrangement in the future.

Be sure to shuffle your deck multiple times so that the game remains a challenge. What you’ll be doing is making a total of 7 columns, all of which will contain seven cards. You’ll want to place the first card down on the first, second, third and fourth columns.

Remember to keep the remaining three cards on the same because they’ll be dealt back to you at the end of the game.

You’ve set everything up properly, and now it’s time to know how to play Wasp solitaire. The rules are simple:

You might have the first column of cards still have two face-up cards, while the remaining columns have started to move into the face down cards. All you need to do is clear out any column’s face-up cards before you can start flipping one face-down card over at a time.

The idea is simple: move cards from one column to another to put all cards in a single suit in four columns. So, you’ll want to have your cards from Ace (1) through King for diamonds all together.

You’ll do this for each of the four suits of cards.

The face-up cards should be moved and piled until you reach a face-down card, which can then be flipped upward to reveal the card.

You’ll continue this pattern until you have exhausted all of your 49 cards. When you have no moves left to play, it’s time to turn to the remaining cards, which are often called the reserve pile.

The cards will be dealt to the first three columns and allow you the opportunity to finish up all of the four decks of cards.

Once you know how to play Wasp solitaire, you’ll want to look for strategies on winning the game. The columns can be cleared out, allowing you to break different columns up into their own neat row of cards.

Clearing one column opens up a world of possibilities and will lead to the game being much easier to win.

Visualizing the column may be difficult, so it’s important to look at an example. Let’s assume that you’ve completely removed all of the cards from column one. The remaining six columns contain all of your cards that you’re now trying to organize and put in the correct order.

But you’re having a major problem with the second column because only three cards are in order.

What can you do?

Split the column and start moving cards into the first column. It’s much easier to start organizing your cards when you have the free space available. Otherwise, you’ll be very limited when you’re unable to move your cards freely.

It’s recommended that you play many of the online solitaire games or download an app to get a feel for this game. There are a lot of opportunities to practice and get a feel for the game. Apps make it easy to see how each of the columns should be setup and will help you if you have any questions on how to play.

The setup is very easy once you’ve done it once and seen how it works.

A lot of players prefer to put their chances to win in their own hands. When you play poker or blackjack, there is a lot riding on luck. While there is certainly some luck involved in solitaire, you have a lot of control.

You can win the game with skill in 95% of games. Of course, there are times when the cards fall in such an order that you simply cannot win on skill alone.

Solitaire is a slower-paced game that really relies on the player. While all games have a certain skill level to win, you’ll be far more in control when you play solitaire versus many of the other games at the casino.

Now that you know how to play Wasp, it’s time to practice. Practice makes perfect. Learn the rules, strategize and see if you can win. 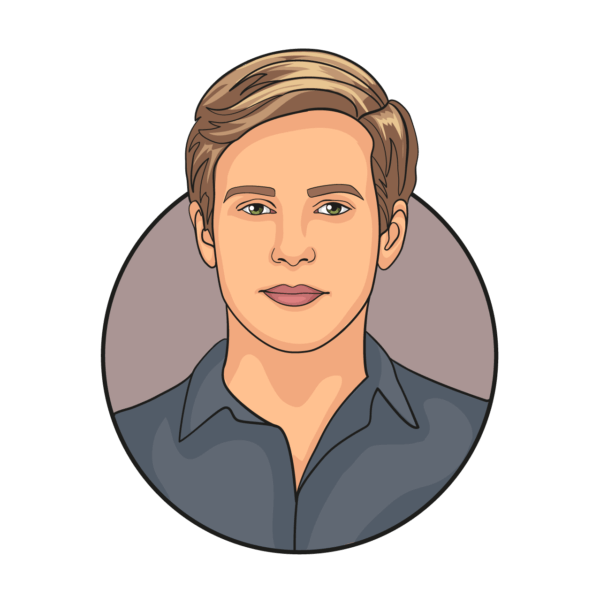 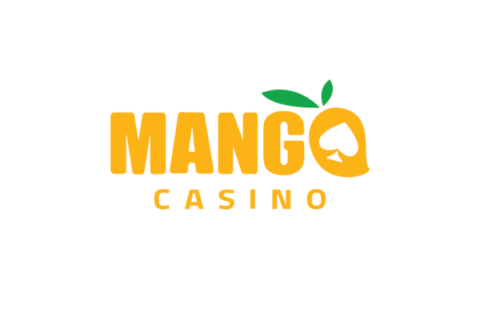 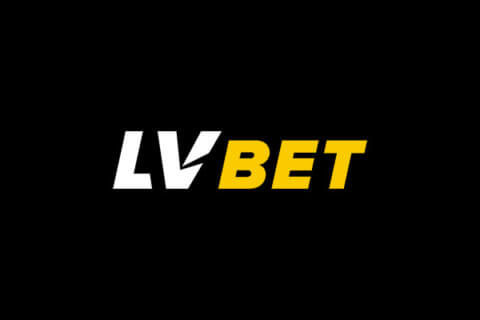 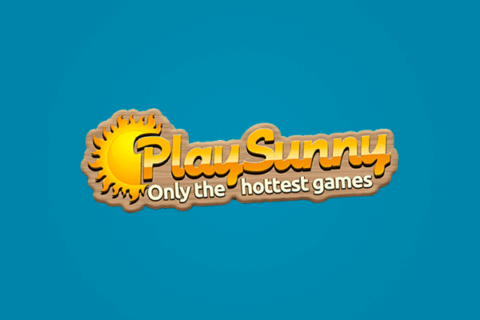