Some casino software providers have been inspired by popular movies and launched original slots. It is also the case of Thunderkick gaming platform that released a classic slot based on the film “the Abominable Snowman” entitled Yeti Battle of Greenhat Peak. The slots of this Swedish developer often come with various bonus features and impressive animations.

Yeti Battle of Greenhat Peak has 5 reels, 3 rows, and 11 fixed pay-lines with more opportunities to win cash prizes at best online slots real money. This game can boost the incredible prizes up to 3,850 coins. Apart from the Wild and the Free Spins feature, try also to trigger more gains with the lucrative extended features like the Sticky Wilds, Wild Attack, and Wild Attack Meter.

In Yeti Battle of Greenhat Peak, you will be taken to the Himalaya mountains where you have to find a snow monster called Yeti or the Abominable Snowman. However, in this game, Yeti is humorous and can reward you huge winnings. The interface is personalized to provide a realistic gaming experience. You will see the beautiful landscape of a village in the snowy mountains. The animated characters and the realistic sound effects are just amazing.

As Yeti Battle of Greenhat Peak is a classic slot, almost the standard symbols deck the reels. These icons include Yeti, a lemon, half a watermelon, and some cherries. In addition, the standard poker playing cards represent the lower value and they are from A to J. The snowman Yeti is the most valuable icon and hitting 5 of a kind on the pay-line will pay you 35 your line stake.

Although Yeti Battle of Greenhat Peak is a classic game among new casino slots that comes with some beneficial features. The Wild symbol is the moustached man which can substitute for all other items except for the golden carrot to form possible winning combinations. The golden carrot acts the bonus icon and 2 or more of them will activate the Wild Attack bonus feature. Then, you will be rewarded with one free spin and up to 3 sticky wilds on the reels.

Therefore, any Wilds appear on the reels that not part of a win will become freeze giving you a winning combination. If you are lucky enough, you can also get 10 free spins in this feature playing at Yeti casino for real cash funds. As for the Free Spins feature, you can open it by landing 3 or more bonus symbols. Thus, hitting 3, 4, or 5 golden carrots will trigger 10, 15, or 20 free spins respectively. You should find more bonus symbols during this feature because one rewards the steps to unlock the Wild Attack Meter. Each 3 golden carrots will grant you a random sticky wild and 3 extra spins until you fill the meter. You will boost up to 31 free spins in this round.

The Summary of Yeti Battle of Greenhat Peak Casino Game

Yeti Battle of Greenhat Peak casino game is a simple Thunderkick slot that can transport you to the new world. With a childish mood along with awesome animations, this classic slot is completely different. What’s more, as this game can be played on all mobile devices, you can try it for free at your convenience. The RTP of 96.1% increases your chance of winning. All in all, if you are in a quest of the simple but lucrative slot, why don’t you try Yeti Battle of Greenhat Peak? 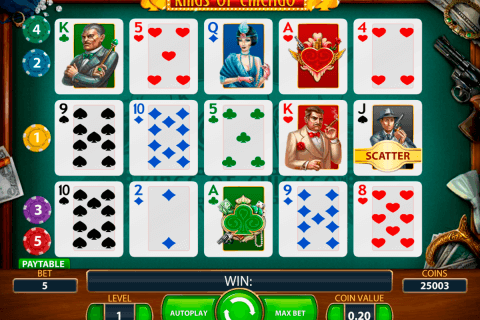 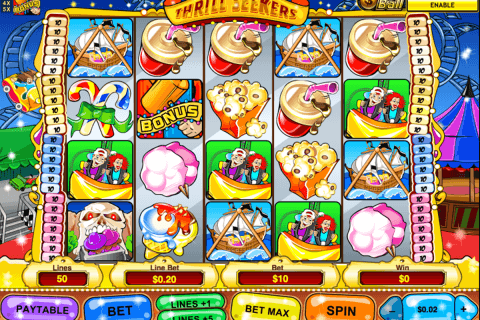 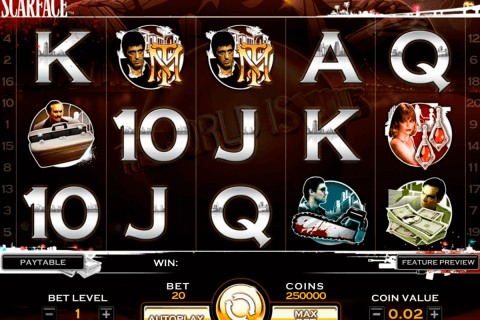 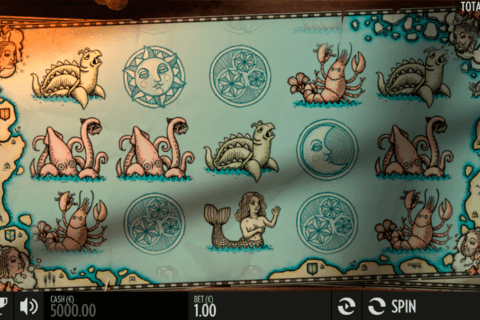 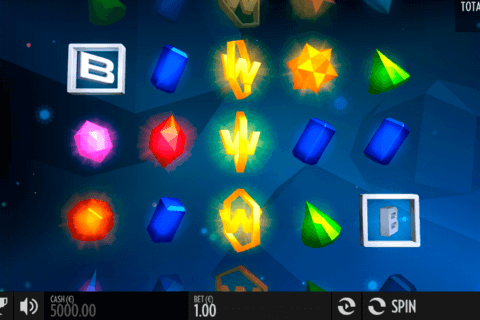 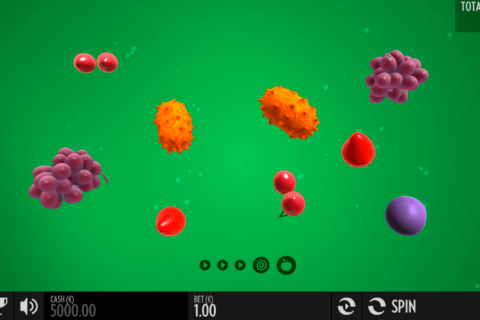 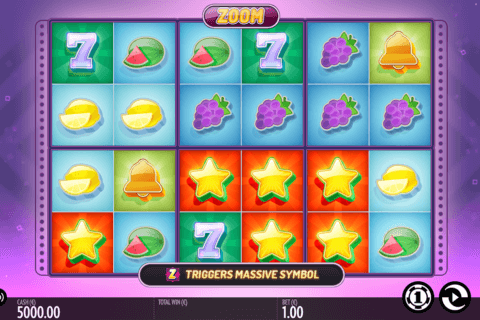 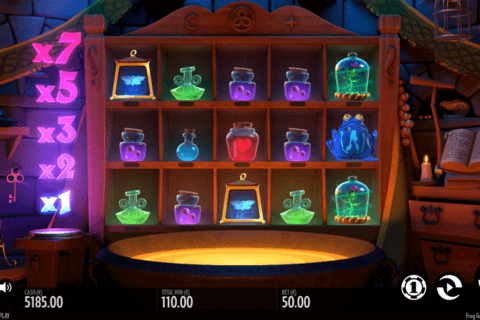 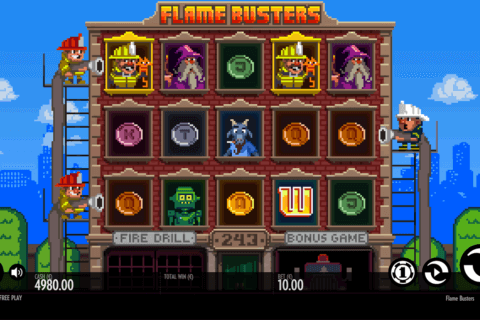 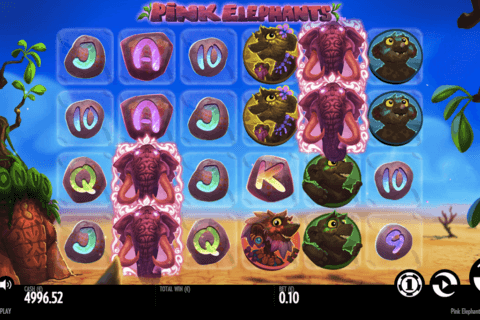 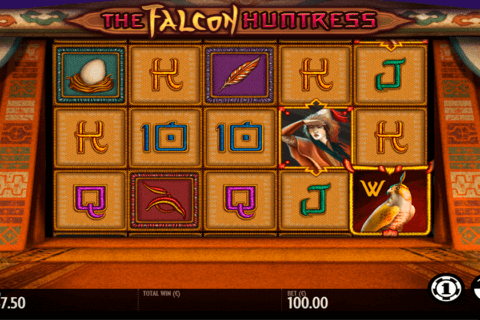 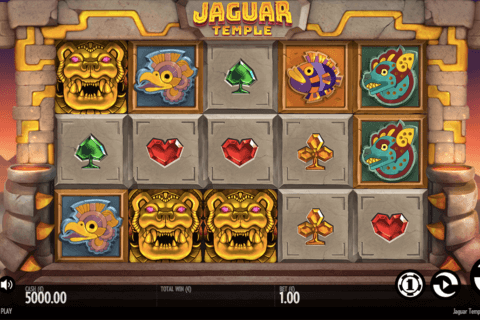