The famous film “Titanic” starring Leo DiCaprio was released in 1997, capturing the hearts of millions of sentimental viewers around the world. And now, many years later, the Bally company released the Titanic slot machine dedicated to the cult drama.

The slot machine from Bally is completely based on the multi-award-winning film. There are tons of bonus material, Wild symbols and Scatter symbols. In addition, you have the chance of several jackpots. The game is just right for every gamer and especially for film lovers. 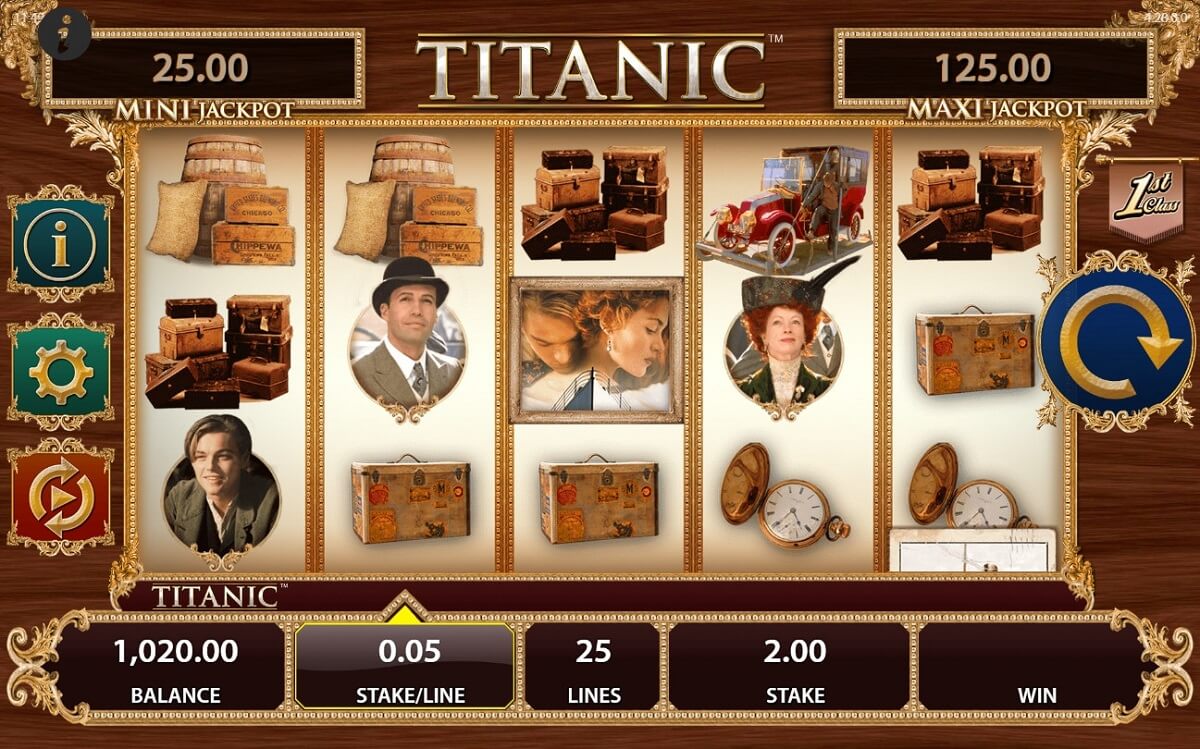 The layout is made of wood with a “Titanic” label. You have to put a special focus on the features, because there are so many that you can hardly list them. The game has 5 reels with 25 fixed paylines.

Of course, the developers have portrayed the characters of their favorite movie performed by famous actors on the reels of the Titanic slot machine. However, they were not limited to only the main characters. In addition, various items related to the sunken ship appear on the screen.

There are also several special symbols, including different versions of Wilds and numerous bonus symbols. All of them have special features that you can figure out on your own when you try the game in person.

The inscriptions on the machine panel are:

Absolutely all aspects of the rules are discussed in detail on the numerous pages of the reference section. Here you can find information about bets, bonuses, symbols, jackpots, free spins and other features. If you do not understand something, immediately open the Paytable.

There is a window for sound and screen parameters. There is no need to download Titanic, because you can play in a browser. Automatic betting mode is available. 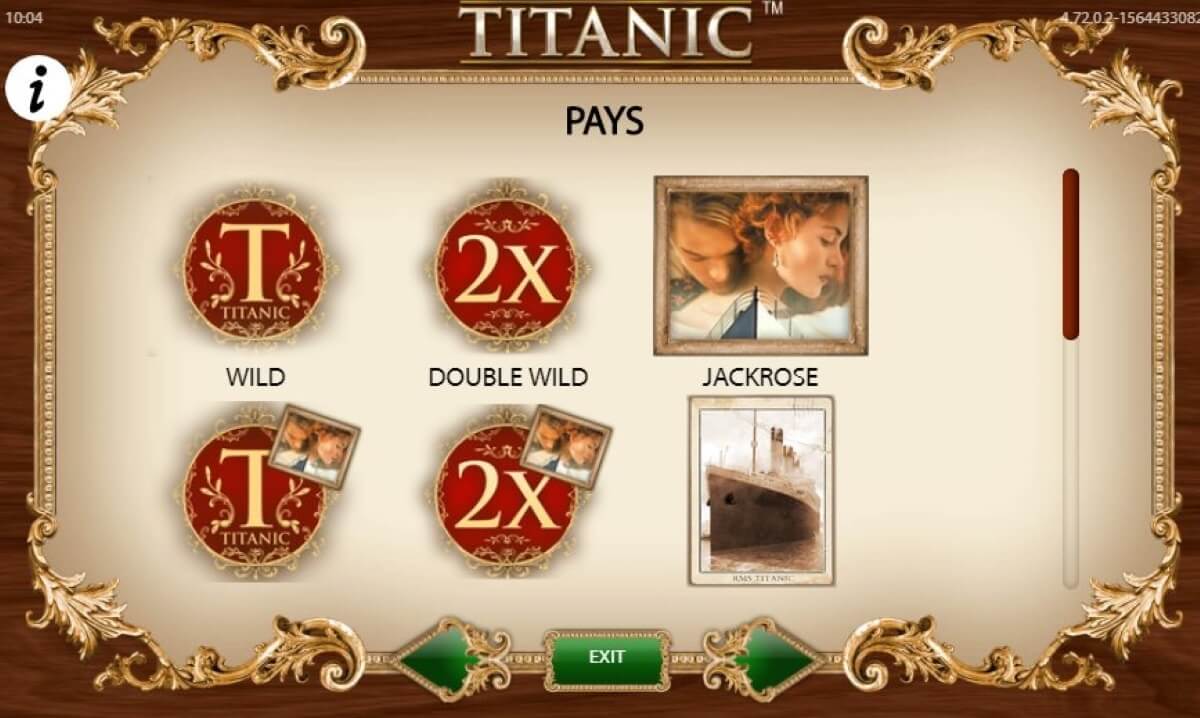 The slot has 5 reels, 25 paylines and special functionality that will definitely not let you get bored while playing. Firstly, the usual bets for one line are absent here, and instead of them, some semblances of tickets for passengers of the legendary liner have been added. Having paid 0.01 credits, you can count on only the third class, 0.02-0.04 credits – the second class. And to take the prestigious first class, you will have to pay at least 0.05 credits. If the player’s bet exceeds the base one, the difference will be credited as a bonus amount that can be spent on various prize features, for example, to get a jackpot.

Winning combinations are counted according to the standard scheme, that is, the machine takes into account at least three identical symbols dropped out on adjacent reels. The most valuable combination will be counted, and if several combinations have appeared on the reels as a result of the rotation, they will be added up according to the odds.

At Titanic, you can compete for progressive jackpots. They are played in regular spins with a second or first class ticket. At the same time, there are two accumulative amounts, and only a passenger with a certain status can claim each of them. 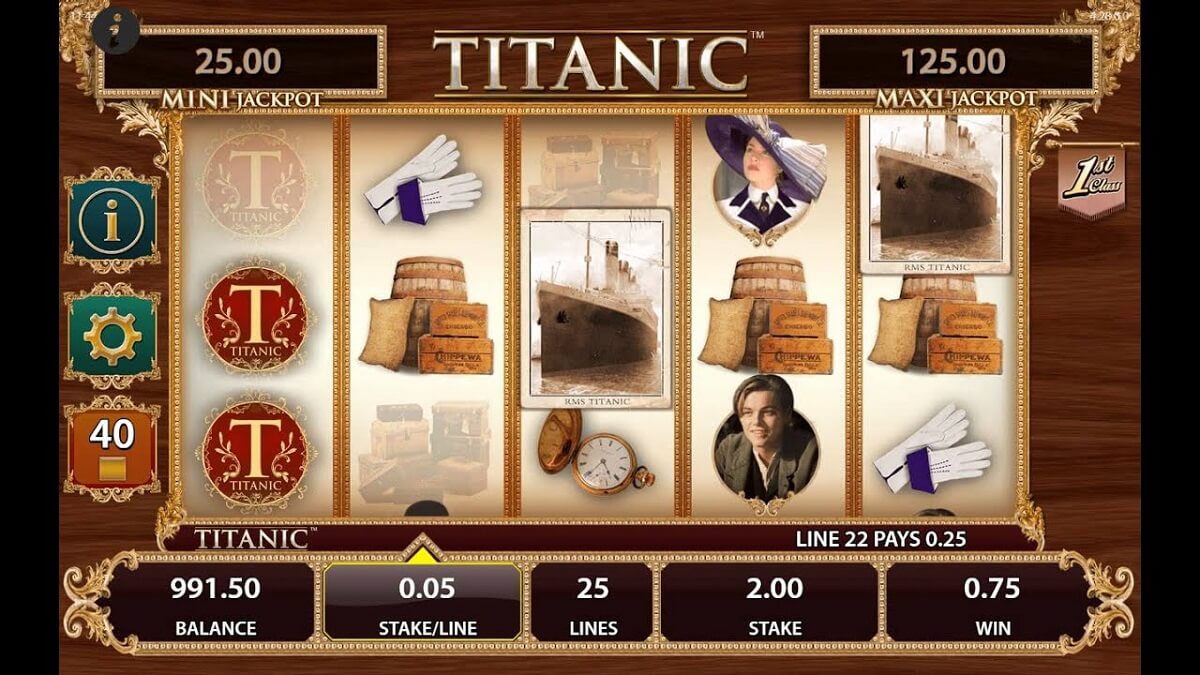 Believe us, the game is really cool – and this is no exaggeration. Suffice it to say that the Titanic slot machine was awarded the most prestigious awards at several reputable gambling forums. Here are awesome bonus features of all kinds. The slot is incredibly atmospheric, which is facilitated by stylish graphics and great music. In general, one of the best models of recent years. 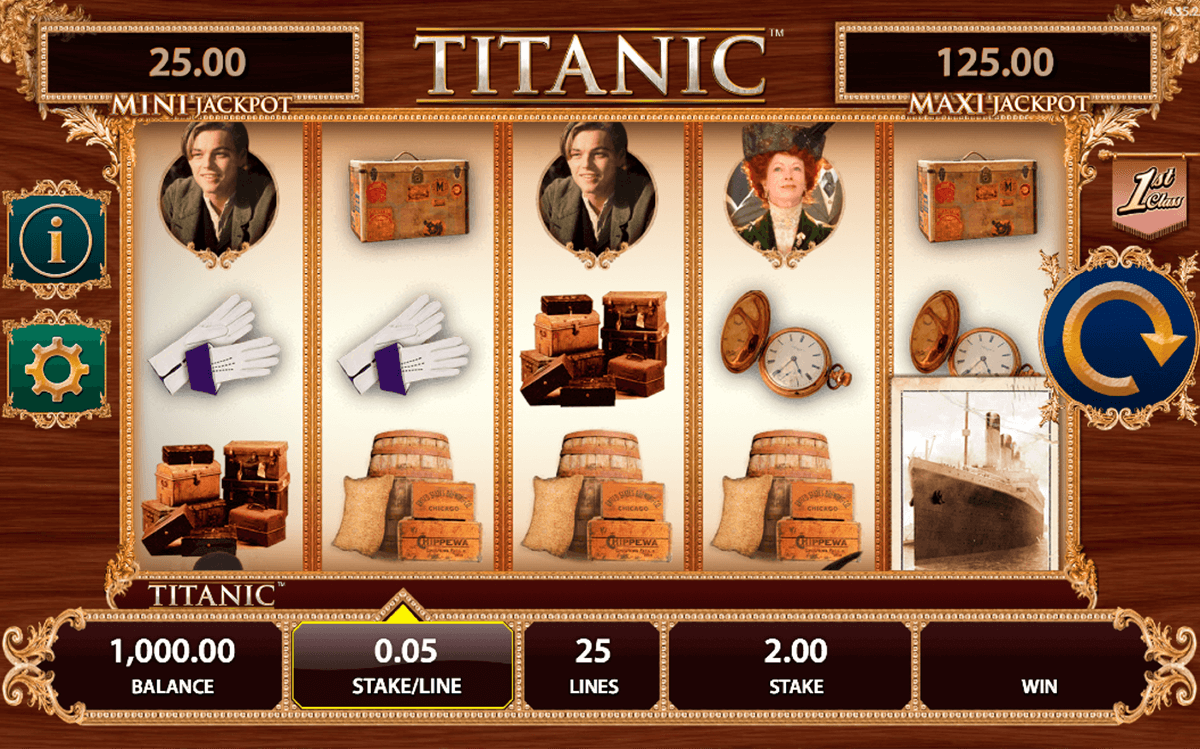 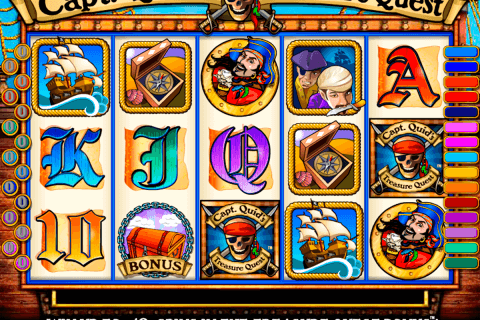 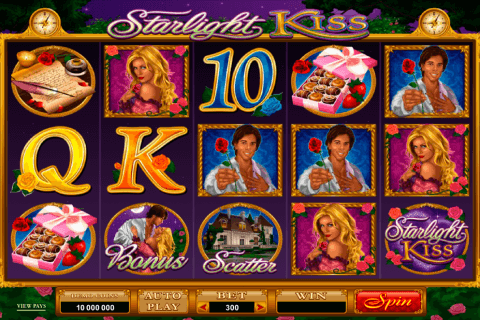 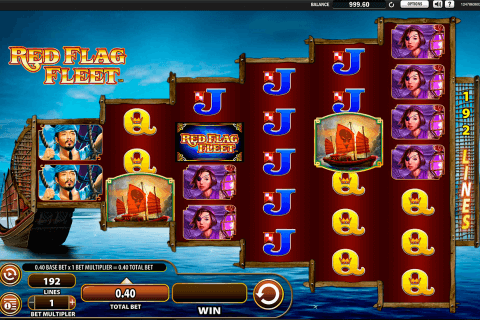 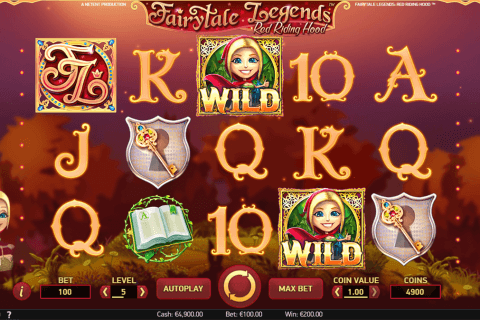 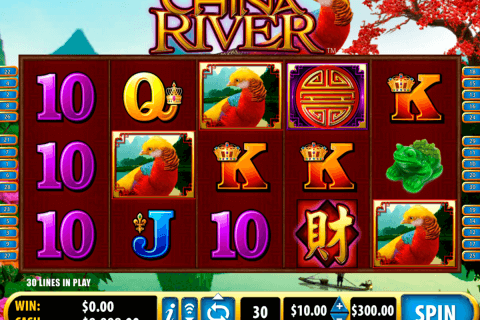 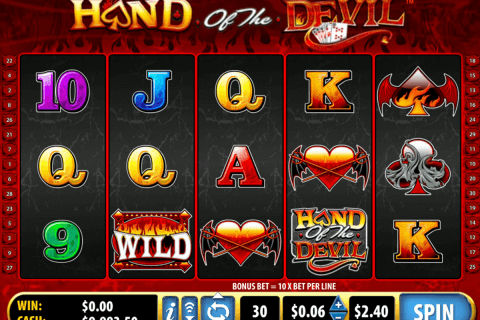 Hand of the Devil 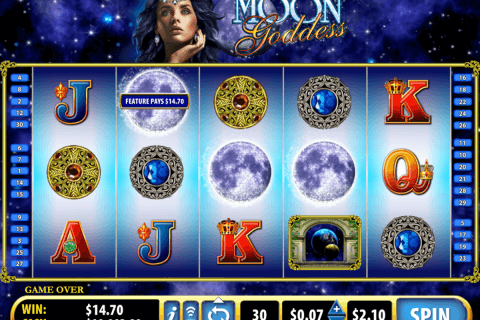 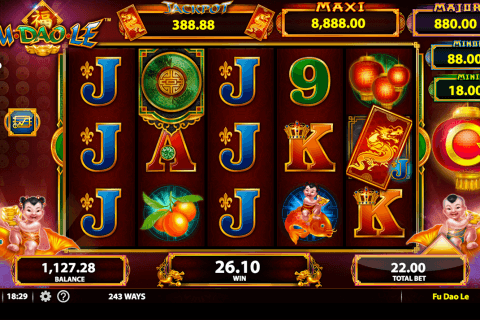 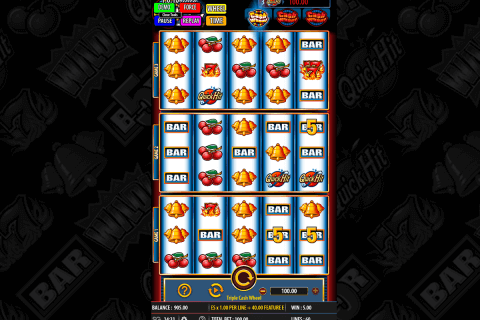