Everyone who starts playing the Pyramid: Quest for Immortality slot machine finds himself in Ancient Egypt. The developers from NetEnt managed to deal with the popular topic in gambling by offering players a non-standard arrangement of the reels and original mechanics of their rotation.

This time we are transported inside a pyramid in ancient Egypt. While creating the Pyramid Quest for Immortality slot machine, NetEnt pursued several goals at once. Firstly, they wanted to add a slot machine with the highest variance and huge winning potential to their lineup. Secondly, they wanted to test a new model of theoretically infinite appearance of Wild symbols and a progressive multiplier for each subsequent win in a row (up to x10).

The set of options offered in Pyramid consists of simple pictures, symbols with special features, Avalanche and Wild Generation features, free re-spins, additional multipliers, and so on. They are discussed below.

The basic symbols presented on the reels of the video slot are images of Cleopatra, the pharaoh, eagle, scarab and cobra, as well as card denominations from ten to ace. There is only one special symbol – Wild. It is not paid by itself, but, if necessary, replaces the missing elements in the combinations. 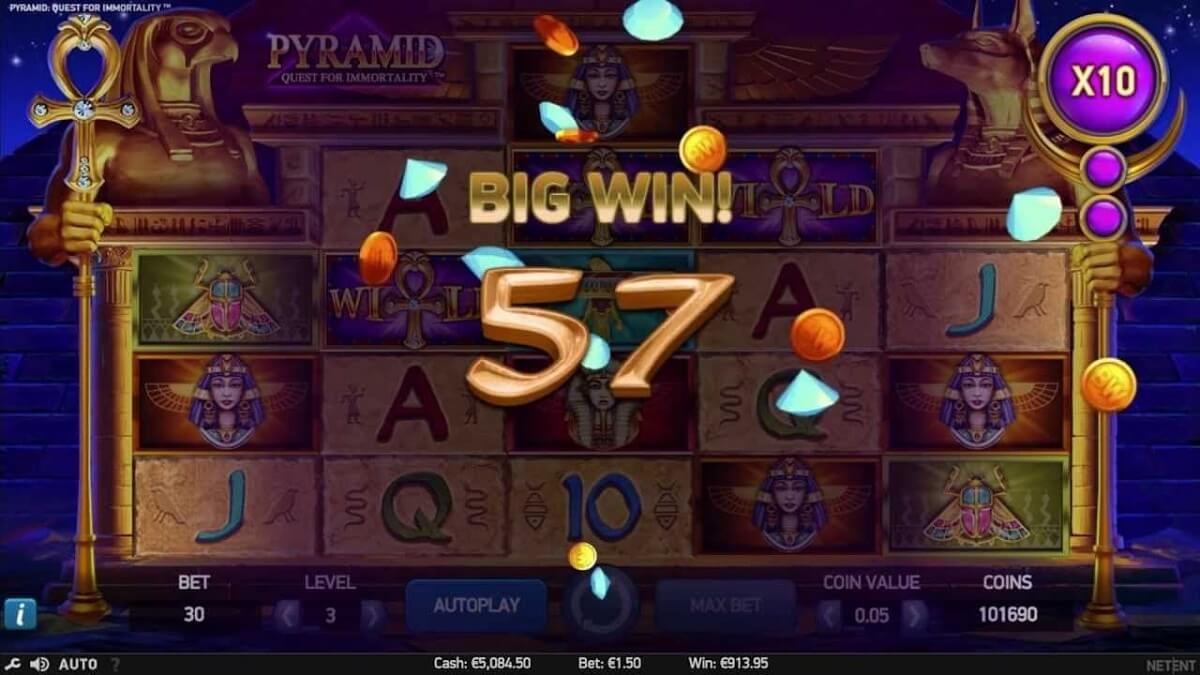 Our recommendations: Play with extremely cautious bets. This is the case when it is better to have money for more spins, instead of risking the entire balance of 30-100 spins.

Pyramid: Quest for Immortality has five reels. When they do not rotate, the first column shows three symbols, the second and fourth show four elements, and the third shows five pictures. Thus, nineteen images appear on the screen at the same time, arranged in the form of a pyramid.

There are no active lines here. Combinations are formed in 720 ways on adjacent reels. The bet is accepted for a round, and it is always a multiple of ten.

Winning chains are formed with at least three identical pictures in any positions on adjacent reels, necessarily starting from the first reel on the left. The calculation of payments is carried out at the bet and multiplier provided for each of the possible options. It can be from x1 to x50. If there are several combinations in one round, the accrued credits are summed up. 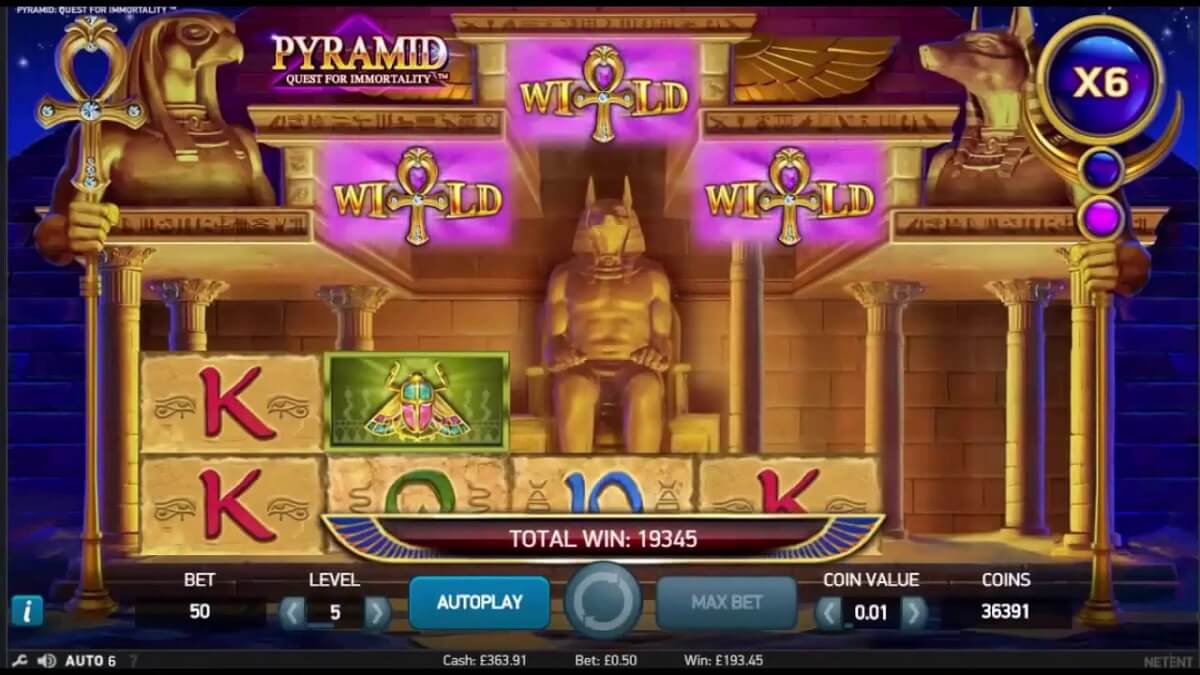 Noting the success of the full-format version, the creators have added a new game to the NetEnt Touch Mobile Games collection. By supplementing the PC-version of the Pyramid: Quest for Immortality with a Touch button, the developer made it possible for the lovers of mobile devices to enjoy the game and get the chance of winning. The optimized version of the entire functionality works correctly on the operating systems iOS and Android. 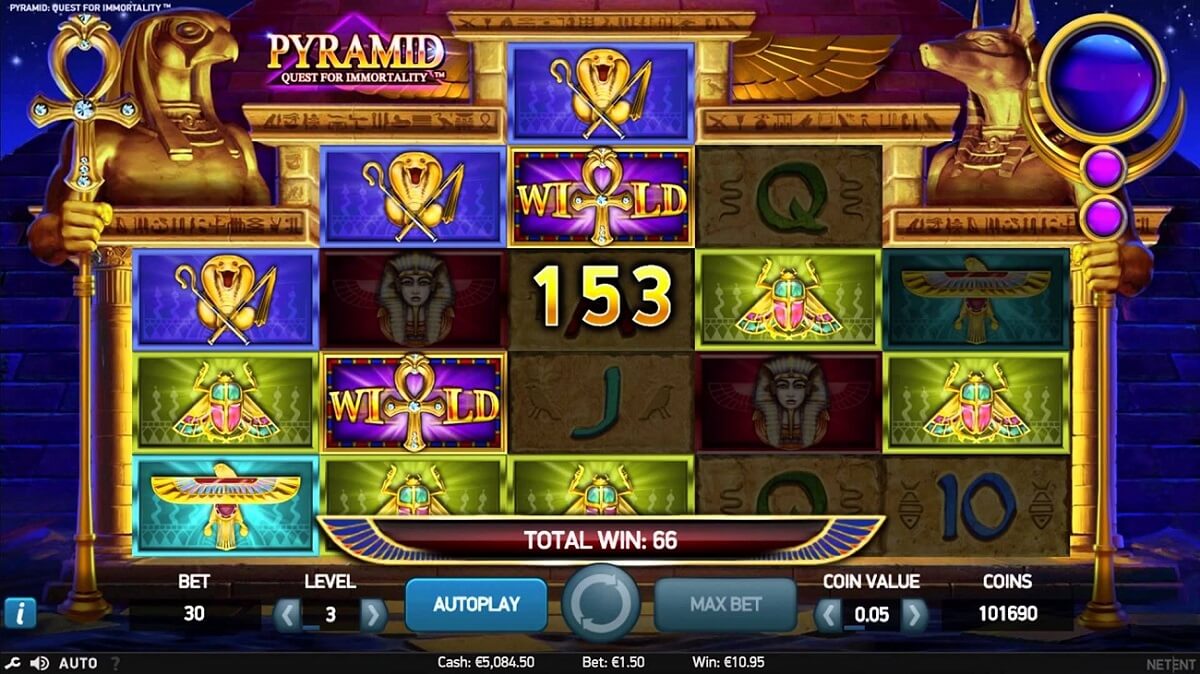 PROS
unusual structure of the playing field
excellent gameplay features
cool graphics
Avalanche feature with a multiplier of up to x10
opportunity to win up to 3,600,000 coins
CONS
low payout rates
no themed bonus round, no Gamble feature and no progressive jackpot
wild appears only during re-spins

The original design, cool graphics, excellent gameplay features – these are, in our opinion, the main advantages of the game in question. Don’t be confused by very low payout rates. The fact is that in the game, due to the different functions of the gameplay, a very large number of winning combinations are formed. However, the impressive payback rate speaks for itself. 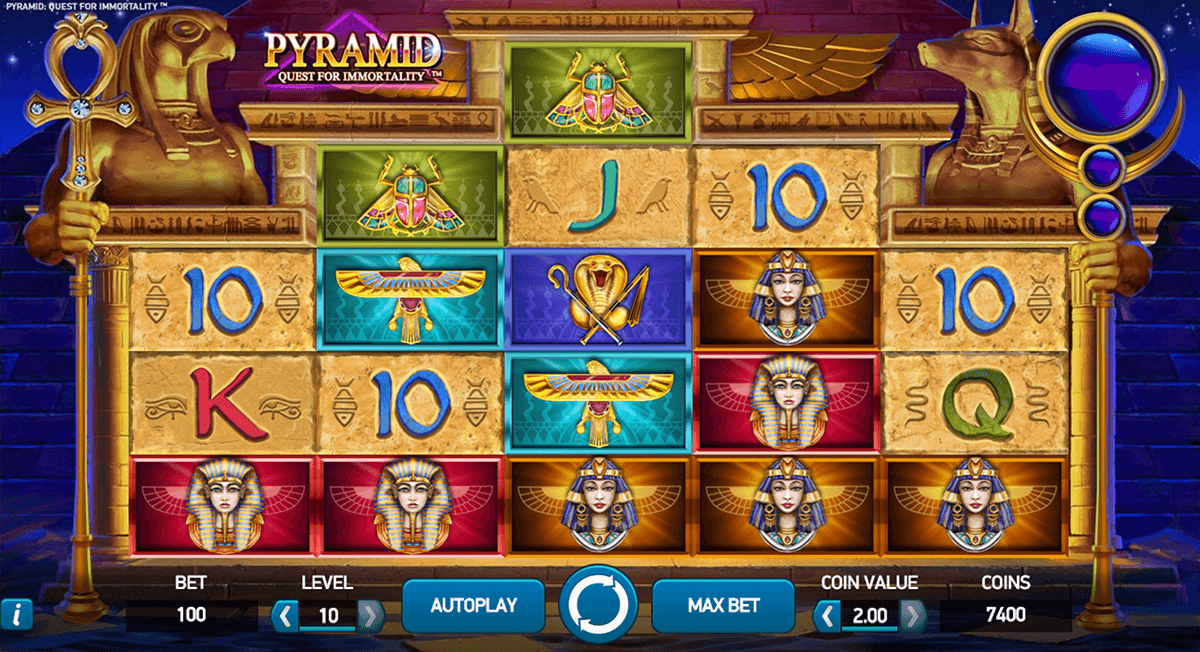 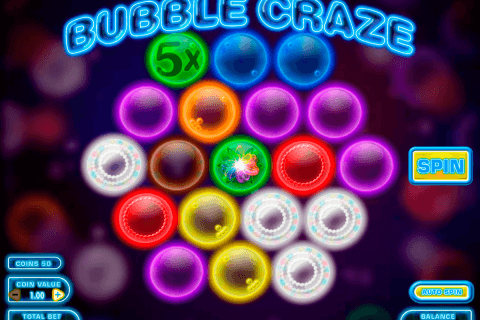 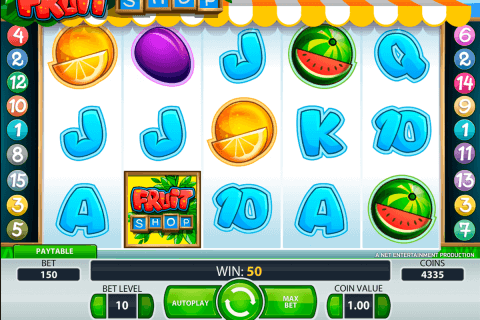 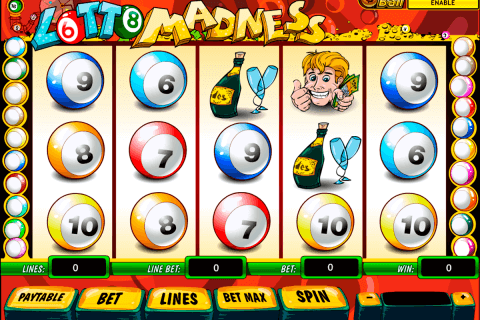 Play Pyramid: Quest for immortality in Casino for Real Money 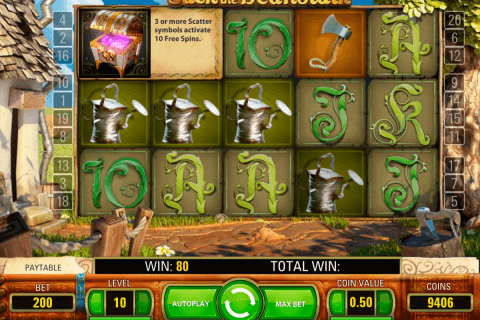 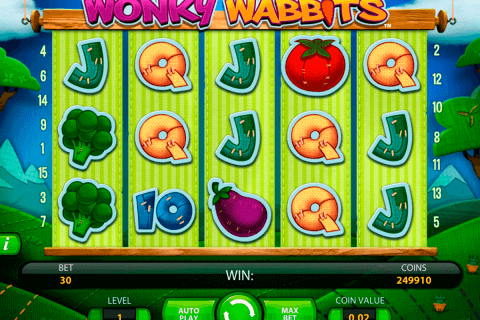 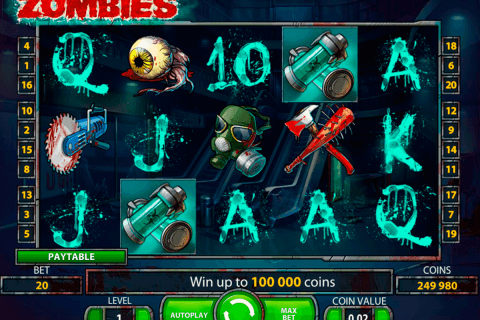 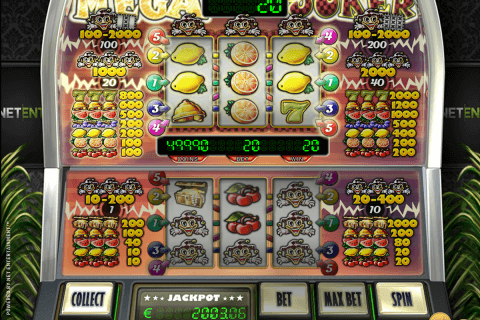 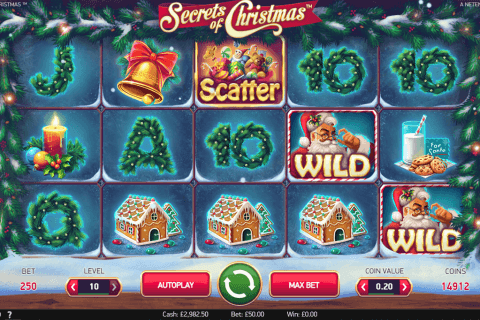 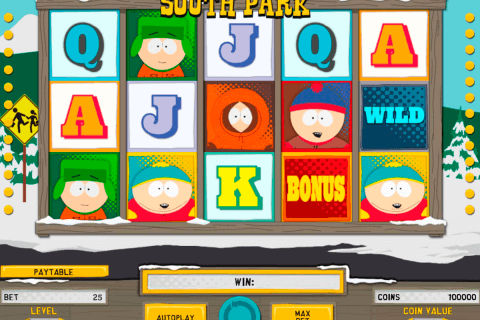 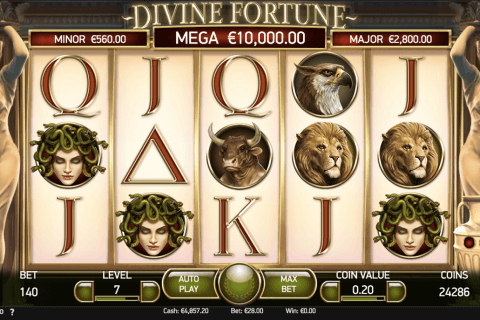