NextGen Gaming released a cool video slot Medusa, which the users fell in love with the model, and this manufacturer decided to please them with its continuation. This is how the slot machine Medusa 2 appeared.

Slot machine Medusa 2 from NextGen Gaming continues the mythical story of Medusa Gorgon, who could turn any person to stone with a glance. The second part of the slot received a number of improvements in the technical base, which is easy to notice by the presence of prize features and several bonuses, where participants will be able to claim especially large winnings. Medusa II has special symbols, bonus features, free spins, risk game and other options. All of them are discussed below. 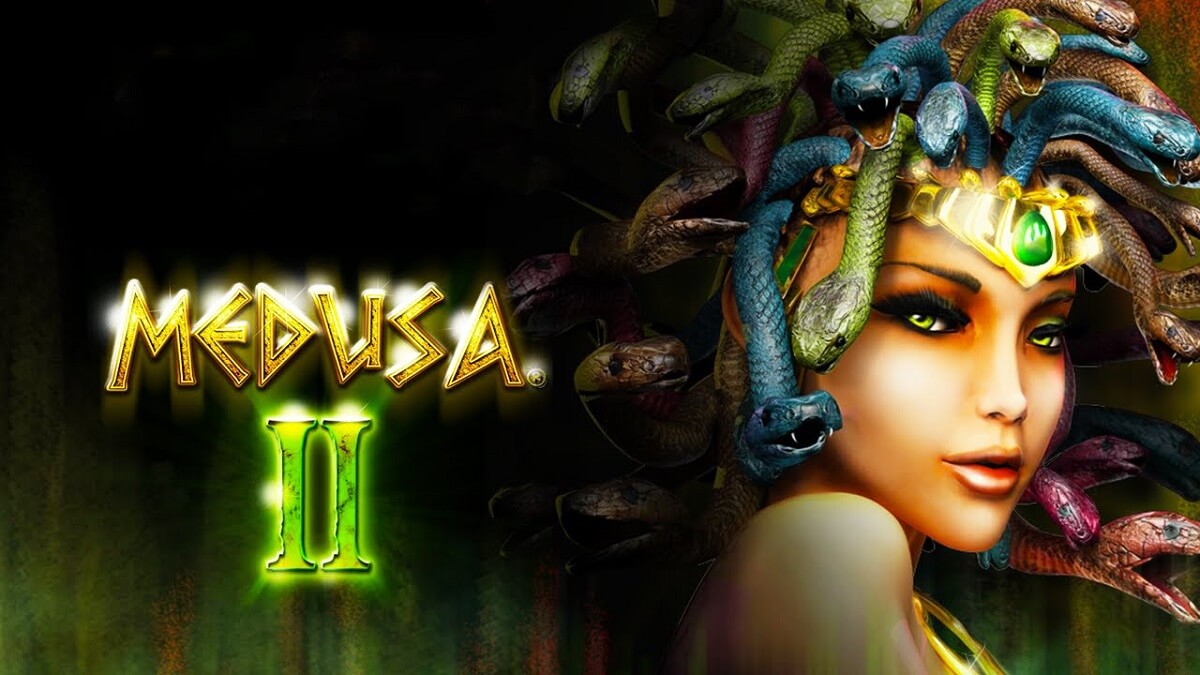 The appearance of the Medusa 2 slot machine has also changed and now it opens up a completely different interface format based on modern graphics and special effects. The main attribute of the theme was the pictures of symbols, which depict portraits of the main character, elements of weapons and stone statues. 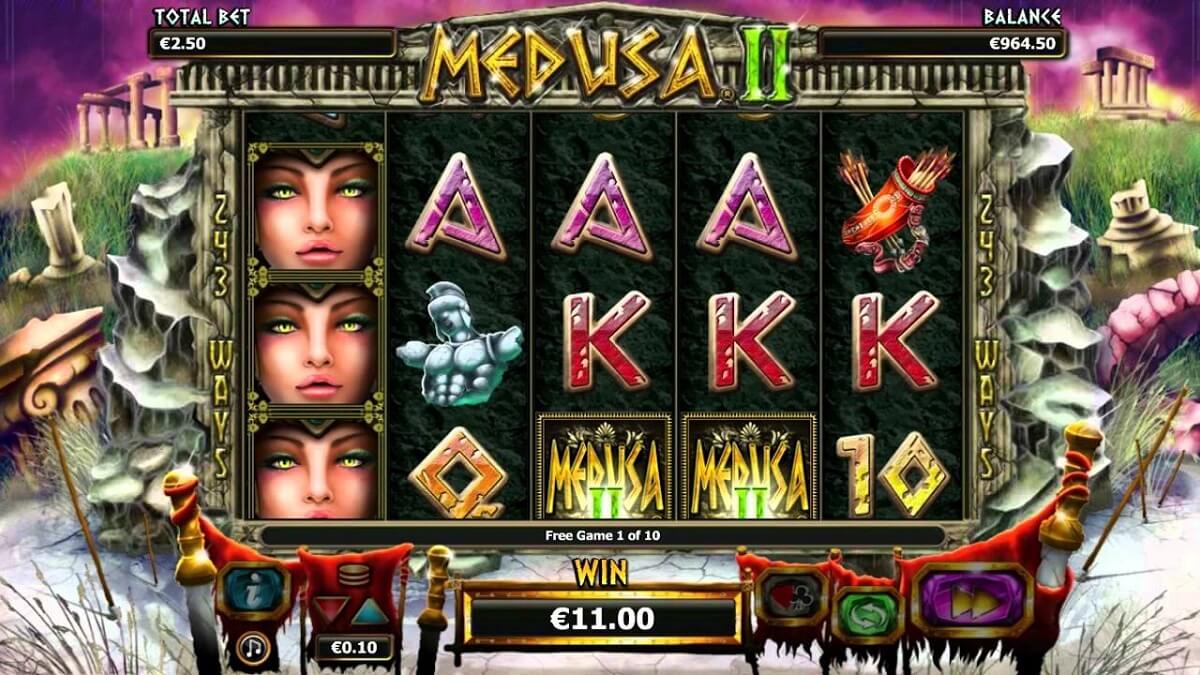 The buttons on the control panel are intuitive. Even the inscriptions on them appear only when you hover the mouse cursor. Our explanations will help you understand them:

There are almost no custom settings (only mute and screen selection size). There is an information line under the reels. The reference section consists of several pages on which all the rules are described in detail and the combination multipliers are indicated.

You don’t have to download the Meduza 2 slot machine. It can be opened directly in the browser. 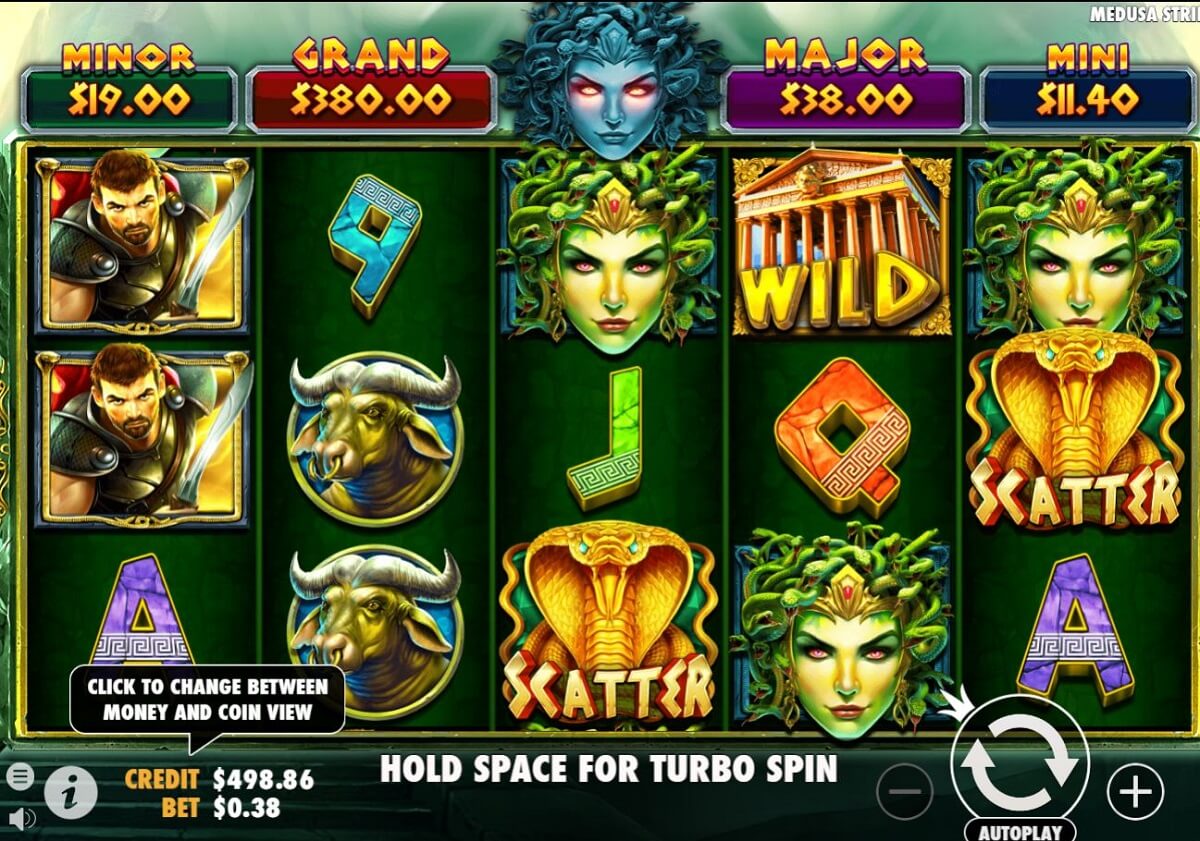 The video slot has 5 reels and 3 rows of symbols on the screen. It is allowed to play on the slot machine by placing an amount divisible by 25 cents on the spin. It can be from 0.25 to 50 euros/dollars/pounds.

There are no regular active lines. Combinations are formed from identical symbols located in any position on adjacent reels, starting from the first one on the left. In total, there are 243 ways to create winning chains. The payout amount is calculated according to the bet and the multiplier provided for by the rules for each combination (up to x500).

The pictures drawn on the reels of the Medusa 2 video slot are thematically connected with the myths of Ancient Greece. You will see a bow and arrow, a gold ring, a serpent in a helmet, a medallion, an antique statue, and playing cards from ten to ace.

You can try to increase the total payout accrued for a spin for all combinations in the game by chance. Here you can guess the color or suit of the face down card. In the first case, the correct answer doubles the win, and in the second it multiplies it four times. In one round, it is allowed to play several times in a row, but without the margin for error.

Medusa’s Locked Reels is the most important and rewarding slot machine game. It can be activated if 3 Scatter symbols appear on the screen anywhere on the reels. The player gets 10 free games, but that’s not all.

During a free streak the reels 2, 3, 4 or 5 can be locked in such a way that they will display the same symbols. This will continue all the time, which means there is a high likelihood of a winner completing the free spins.

Turned to Stone Stacked Wilds – if a Greek soldier lands on the reels, the Stacked Wilds feature starts. The more Wild symbols a player gets, the higher the likelihood of matching a winning combination is.

Very high-quality graphics, really interesting gameplay options, a user-friendly and intuitive interface, a large number of combinations – these are just the main advantages of Medusa 2 video slot, which we definitely recommend that you test. 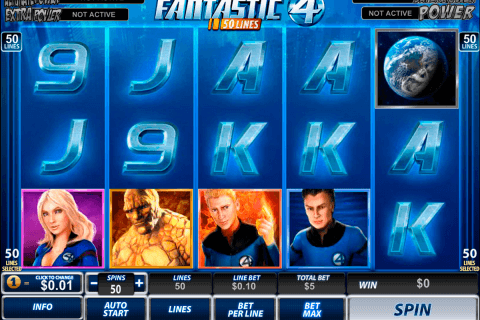 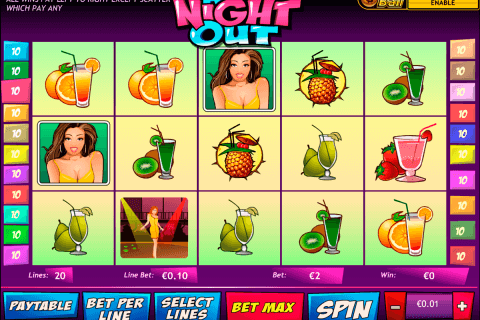 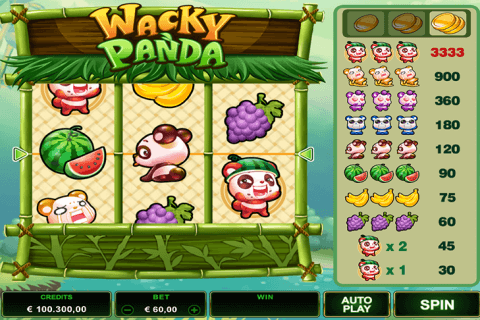 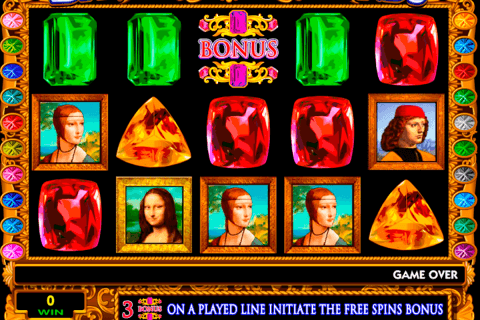 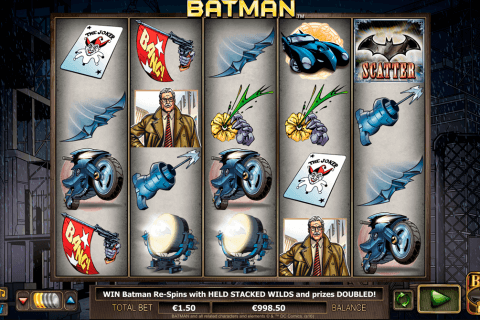 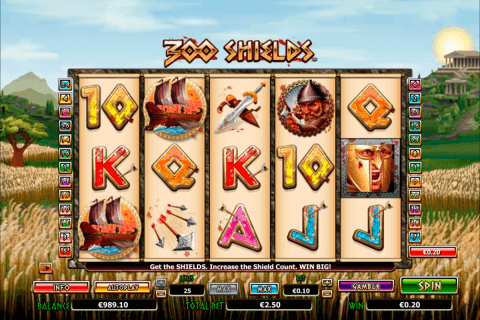 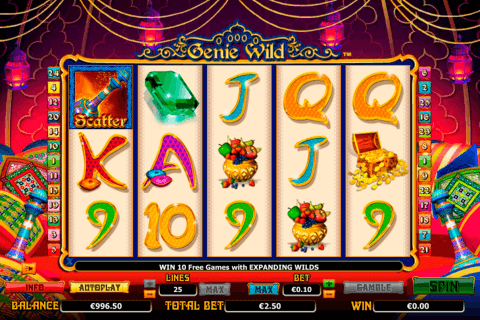 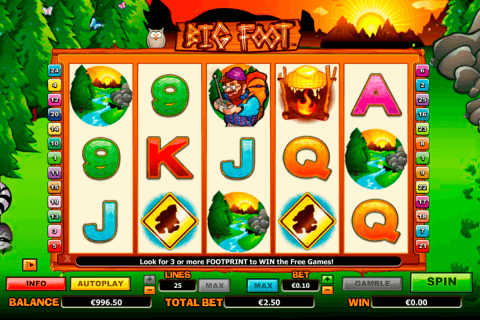 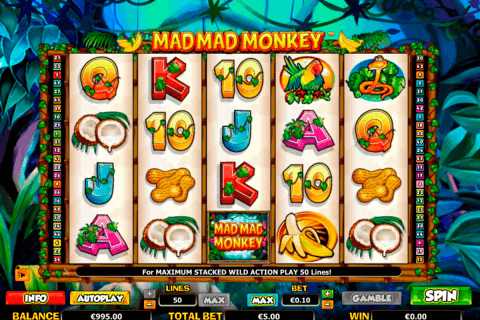 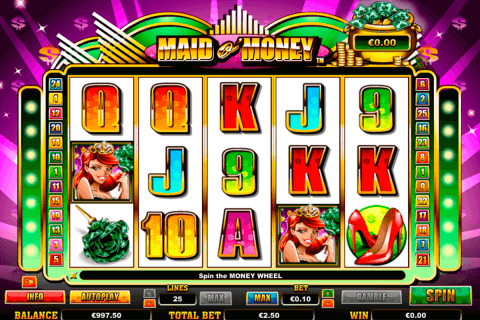 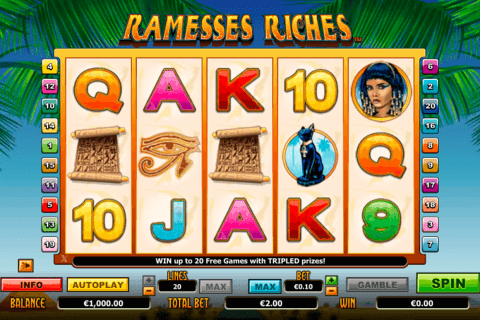 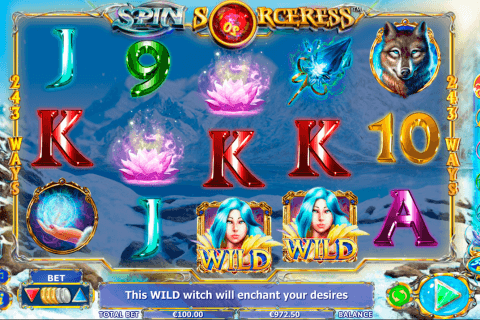 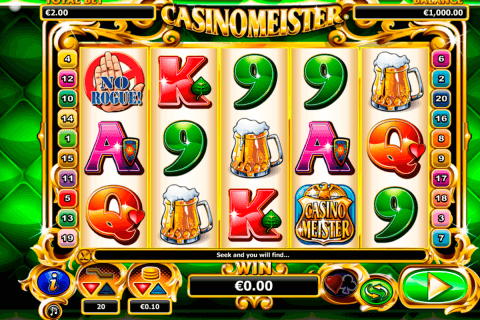 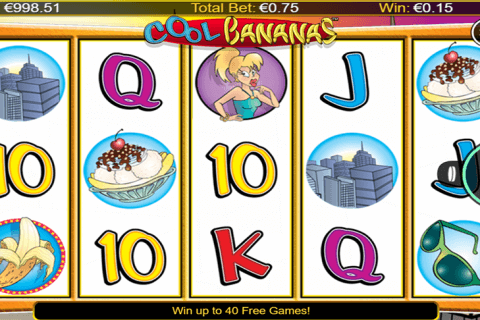